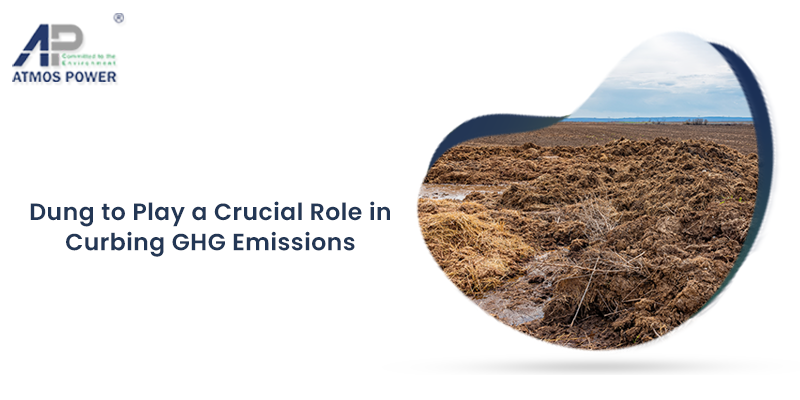 Climate change is playing an instrumental role in the formulation of the majority of government policies these days. It is indeed the need of the hour as the global surface temperature will continue to increase until 2050 despite all the commitments and efforts of COP26 (Conference of the Parties), says the most recent report published by IPCC (Intergovernmental Panel on Climate Change).

It is indeed alarming and extreme heat waves, untimely rainfalls, and flash floods vouch for the same. In fact, these will become commonplace and increase at an exponential pace and when it does it will wreak havoc on the most poor countries.

Companies offering biogas to CNG plant says that South Asia has been most prone to the effects of climatic fluctuations and according to Germanwatch in 2021, India ranks 7th on the list of countries most affected by climatic change.

India strives to achieve net-zero emissions by 2070 at COP26. If we look at the sectorial segregation of the greenhouse gas emissions, we come to know that the energy sector is at the top of the chart with 68% followed by agriculture with 19%.

Companies offering biocng say that in the agriculture sector almost 55 percent of GHG emission is caused due to livestock management. Livestock rearing really requires to be pondered over. There are about 62 million households engaged in dairying and own about 303 million bovines. About 1,105 million tons of dung/manure is produced due to this bovine population.

As we know, in Indian villages manure is stored in open pits which contributes to GHG emissions because manure emits methane. However, this methane can be captured using anaerobic digesters which are central to biogas plants.

The manure has been traditionally used as fertilizer in its raw form. Even if 60 percent of the manure is recovered in the process, it will produce enough biogas to fulfill the cooking fuel requirement of all households in the rural areas of the country. This will aid in curbing GHG emissions to a very big extent.

For more information related biogas to bio cng plant, feel free to get in touch with us.